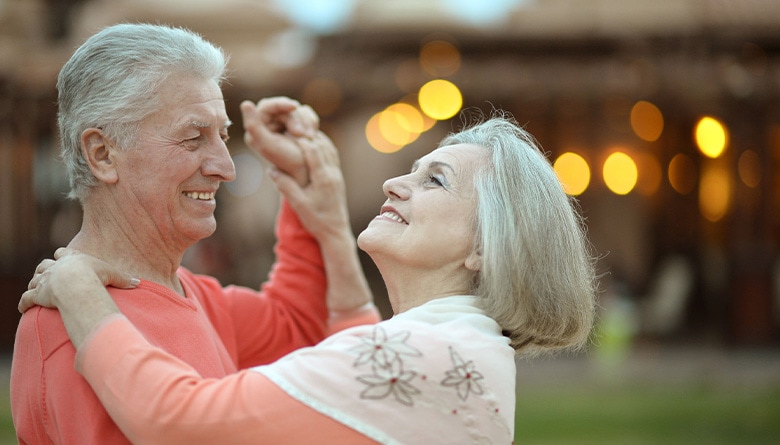 You probably know by now that Alzheimer’s disease is the most common cause of dementia. We also know that dementia is now the most feared health condition and that there are few treatments available. But did you know that research evidence now suggests that up to 30% of Alzheimer’s diagnoses may be preventable through risk reduction interventions?

The most significant recent research in this area is the Finnish Geriatric Intervention Study to Prevent Cognitive Impairment, most commonly known as the FINGER study. This study has established that lifestyle interventions including diet, exercise and brain training can help you to lower your risk of developing dementia.

The FINGER study is considered significant by researchers around the world for a number of reasons.

Firstly, the study was conducted as a randomised controlled trial – considered the ‘gold standard’ for research methodology.

Secondly, findings showed for the first time that simple changes to diet and lifestyle can impact positively on cognitive health.

And lastly, as a result of the positive findings, the study is being replicated in the United States, Europe, China, Singapore and Australia.

According to a lead investigator in the US version of the study, “No approved medications have produced results as effective as those seen in the study.” Given that no new medications have been approved for use for treating dementia in the last twenty years, the findings from the original and future FINGER studies are worth close examination.

So, what is the FINGER study?

Conducted over two years in Finland, the study involved 1,200 participants aged 60-77, recruited from previous studies and chosen for their increased risk of cognitive decline.

The dietary guidance received by the first group was based on Finnish nutrition recommendations (similar to the Mediterranean diet), and exercise programs consisted of a combination of strength training and aerobic exercise. Cognitive training and social activities were delivered via computer based programs as well as group sessions. Participants in the intervention group also received intensive monitoring and support to manage other medical risk factors such as heart disease and type 2 diabetes.

Although initial results from the FINGER study were first reported in 2014, a seven-year follow up program continues to assess the long term effects, looking specifically at whether any participants go on to develop signs of dementia.

Replication of the FINGER study in the United States, known as U.S. POINTER, is already under way. Recruitment of 2,500 participants aged 60-79 began last year and the study will follow participants over a two-year period.

Closer to home, the AU-ARROW trial will likely commence recruitment of participants later this year. This Australian version of the FINGER study will closely follow methods used in U.S. POINTER, yet is unique in that it will be the first to include comprehensive assessment markers, and regular six monthly follow ups, to assess the ongoing benefits of the study.

Another version of the FINGER study, known as the Maintain Your Brain (MYB) trial, is already under way in Australia. This is the largest clinical trial in the world targeting risk factors for dementia in people aged 55-77 using online tools. Over 6,000 eligible participants have been recruited from the New South Wales based 45 and Up Study. This trial will run for three years and if successful will provide a cost-effective intervention model suitable for use in Australia and world wide.

Investigators hope to eventually be able to treat and lower the risk of dementia in the same way we now approach heart disease.  The FINGER study confirmed the emerging view that what is good for your heart is good for your brain.  It is hoped these trials will provide the evidence to inform risk reduction programs and advice to those at risk.

Professor Kaarin Anstey, Senior Principal Research Scientist at Neuroscience Research Australia (NeuRA), is involved with both the AU-ARROW and MYB trials.  Prof Anstey has nine key recommendations for people concerned about maintaining a healthy brain and staving off cognitive decline. She refers to the recommendations as ‘future-proofing’ for your brain, and while we wait for the results of the trials being conducted around the world, it certainly wouldn’t hurt to consider a few of her recommendations.